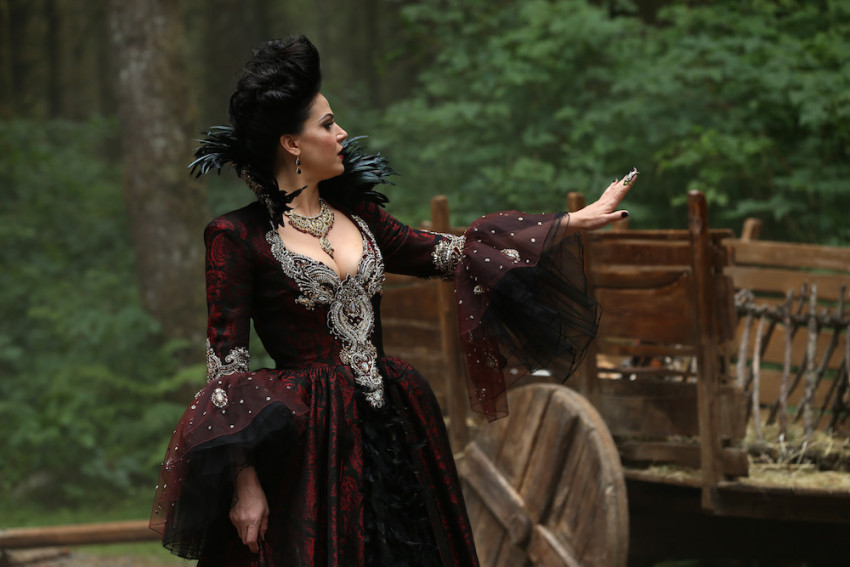 This post is for my own guilty pleasure. My favorite fairytale drama, which first aired 2011, is mid season six, with its seventh season yet to be confirmed. A steady slip in ratings post season three, likely attributing to unfinished arcs, inconsistent character motives and an odd, seemingly necessary death near the end of season five leave audiences fearful that the show’s end will parallel that of “Lost” (show bosses Adam Horowitz and Edward Kitsis’s last project, renowned for its anticlimactic and disappointing end). END_OF_DOCUMENT_TOKEN_TO_BE_REPLACED